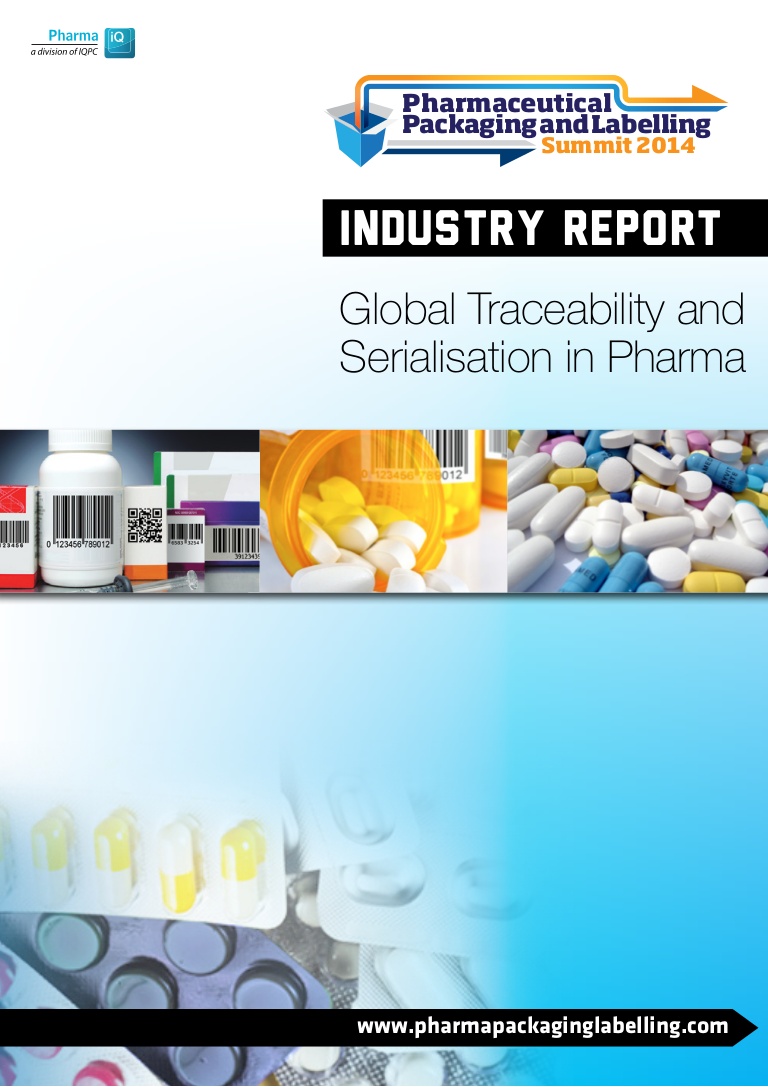 Pharma IQ: Why invest in serialization?

Importance of serialization can be analyzed in three major areas. First of all, serialization of the products ensures the security of public health, since it prevents counterfeit drugs. Serialization prevented counterfeit drugs in Turkish supply chain and both consumers and stakeholders are able to validate whether a product is counterfeit or not. Moreover, manufacturers which serialize the products can prevent economic damage caused by not only counterfeit drug production and sale, but also fraud sales in the supply chain. Our observations on the supply chain showed that, some of the manufacturers suffered from fraud sale reports by their own representatives.  helped them to detect such kind of deceitfulness. Finally, serialization with tracking and tracing the serial numbers in each transaction of the products comes with valuable data. These data gives accurate information about the market, which manufacturers invest a considerable amount for the data. Instead of investing for such data, manufacturers can produce more accurate results about the market demand, stock and production predictions. In conclusion, serialization may be seem like a costly operation at the initial stage; however, it promises to cover this cost within a few years.

Turkey lead the way in serialization, but how have the country’s requirements evolved in recent years?

The key to the success of the  is the collaboration with stakeholders, including manufacturers, wholesalers, pharmacists, hospital administrators and reimbursement companies. In the development process of the system, we have held many meetings and workshops to identify the requirements, expectations and problems of stakeholders. Then, we quickly analyzed these problems and responded them as soon as possible. Furthermore, we have monitored the system to decide how we could evolve it further as well as how stakeholders reacted to the regulative and operational changes. It was observed that, stakeholders had different business logic and requirements, therefore, we evaluated each of them separately. Dividing the implementation into phases caused stakeholders to adapt to the system faster. At the end, manufacturers were demanding and expecting new features and modules, instead of rejecting them. The main agenda of the meetings were changed from the problems of stakeholders to their demands.

In your opinion, what is the main operational challenge manufacturers face in implementation?

I think the most important challenge which manufacturers faced was to adapt their production lines as well as their business logic to the requirements of the system. The system put an extra layer to the operation of production and product transportation between manufacturers and wholesalers. At first in Phase 1, which excludes wholesalers, this extra layer was omitted by some manufacturers to simplify this operation. However, with Phase 2 of  , in which wholesalers were also involved in the system, it was not possible for manufacturers to omit sending sales notifications. Therefore, these manufacturers faced an important re-aggregation problem. After such a problem emerged, we provided professional help and include new features to the system to ease their operation.

What still surprises you about enabling pharmaceutical traceability?

Probably the most interesting fact is to see manufacturers, who strictly stood against the system at first due to its cost in both production line and product transaction, in a behavior of cooperation with  . This can be explained by the fact that, İTS was designed for public health as well as manufacturers’ own benefit. Preventing the counterfeit and collecting data which may be used for decision support purposes for manufacturers, took attention of them. Once they realized these opportunities, they were the most ardent supporters of the system.

What are you views on utilizing Big Data in the pharmaceutical supply chain? Is it a distraction?

Our observation on Turkish supply chain showed that, data collected from the transactions of the products can be used to evaluate the supply chain. Data itself is very promising in Big Data applications for administrative and commercial purposes. The benefits of these data for public health and profit for the manufacturer is still a major research field. Our analysis on the data pointed a major concern on the privacy. Not only manufacturers, each stakeholder including pharmacists has a valuable data set for its current stock as well as its sales and receipts. Keeping these data private and utilizing it primarily for own benefit of the stakeholder has been very important. Moreover, we used the data for predicting drug shortage and detecting black market all over the country at the administrative stage. At the end of the day, although the major purpose of the system is only to prevent counterfeit drugs and secure the supply chain, it produced a data set which is not possible to collect without serialization.